This week’s roundup includes winners of the SaaS Summer Olympic Games, how the SaaS playbook has changed in the last decade, necessary skills of a SaaS founder and what the intelligence era investor looks like.

SaaS Summer Olympic Games: The results are in

GetApp Lab’s found the most popular SaaS apps from the top SaaS companies in the world and determined those most popular in six different software categories: accounting, social media marketing, learning management systems (LMS), employee scheduling, business intelligence, and marketing automation. Falling in line with the true Olympic games, they determined specifically which countries are producing the most popular SaaS programs.

The results in each of the six categories were shared via infographics while GetApp shared feedback from the fans of each winner as well as comments from the winner itself. Gold medalists included:

The top SaaS-producing countries were analyzed and reported as well.

John Greathouse, former CFO and SVP of Strategic Development of Expertcity (acquired by Citrix Online), shares possible issues from getting hung up on following paths to past success. In the rapidly evolving world of technology, everything in business and sales requires regular re-evaluation. He discusses many of the major aspects that have changed since his success with GoToMeeting in the early 2000’s, when things like the CPA deals, download sites, co-registrations, and ad network popups were the online marketing solutions. Even spammy emails were a legitimate marketing tactic. No doubt things have changed.

“Many of the tactics we deployed simply do not work in today’s market. We are all victims of our past successes and thus, as an early-stage venture capitalist at Rincon Venture Partners, I constantly must remind myself that just because something was effective in a bygone era, doesn’t mean it will be so today…” [Read more here.] 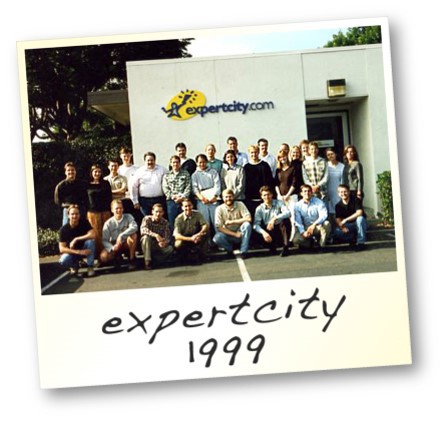 What are some of the skills that every SaaS startup founder must have?

While it was originally posted on Quora in 2014 and generated a few answers at the time, several responders weighed in more recently to the question, “What are some skills that every SaaS startup founder must have?” Weighing in were both Christoph Janz, investor in more than 20 SaaS startups, and Jason M. Lemkin, Co-Founder/CEO of EchoSign and NanoGram Devices. Lemkin brings the term “parallel recruiter” to the table as a skill specific to SaaS founders.

“You need to learn to become a parallel recruiter. To constantly, painfully, boring-ly be recruiting the next level of management and managers — all the time. Doing 30+ interviews a month — minimum. In SaaS, you need more VPs earlier. By $1m in ARR, you need a VP of Sales, Marketing, Customer Success, Product and Engineering (if you can afford them all). At least.” [Read more here.]

Growing up in the intelligence era

It’s been 15 years since the shift to SaaS began in information technology, leading to great opportunity for the startup market. However, the shift continues, as two things are happening: SaaS becoming a common solution for all businesses and the novelty of fresh ideas becomes harder to achieve.

“Today, information technology is shifting from the SaaS workflow applications that characterized the cloud computing era to those that help customers make decisions. Characterized as the intelligence era, the source of competitive advantage is shifting from code to unique data + self-learning code. ”

These shifts cause investors in the intelligence era to also have a new look. This TechCrunch article takes a look at the new funding strategies of investors as well as the general makeup a business and team needs for an investor to find potential success.   [Read more here.] 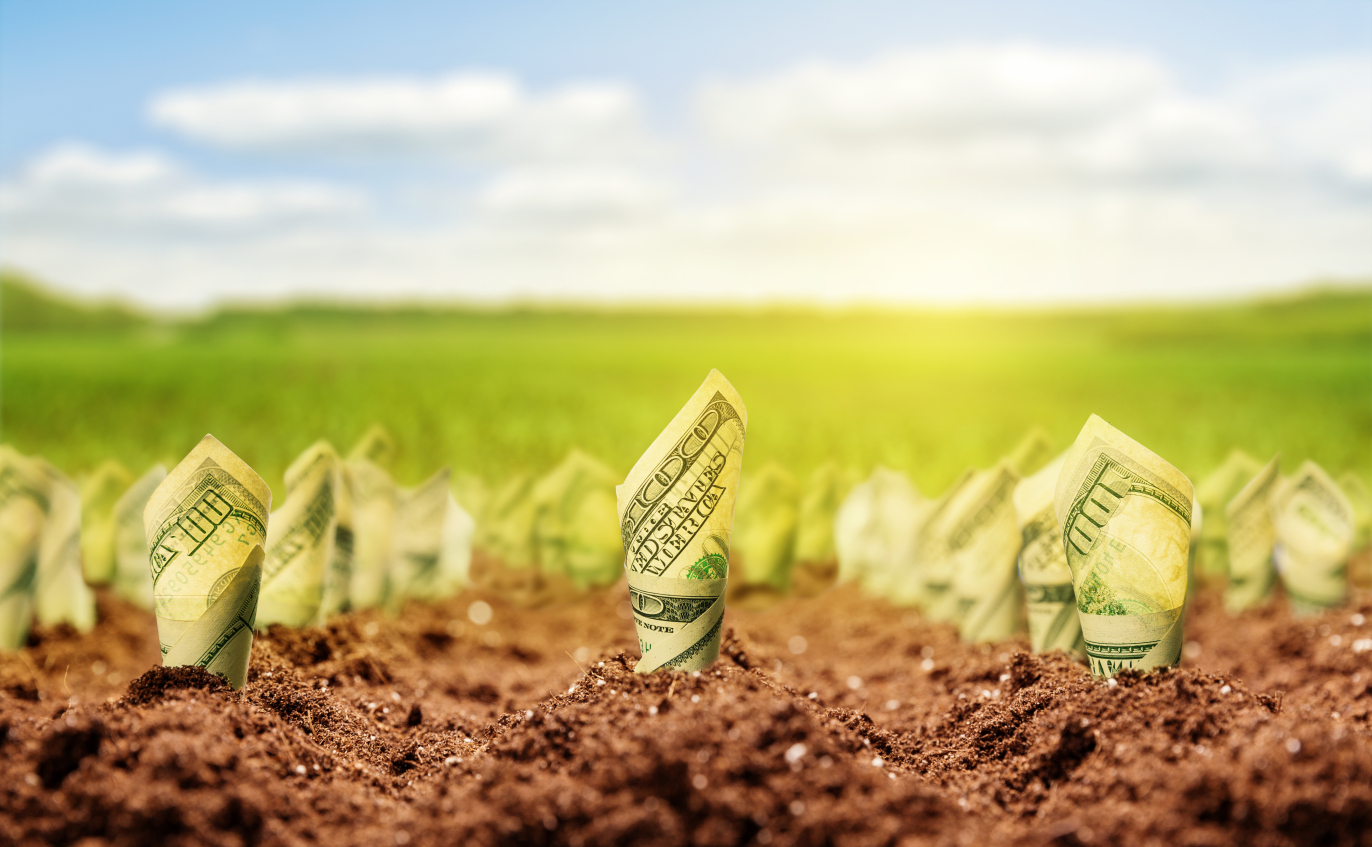 Video of the Week:

Create products that people love by validating your idea first 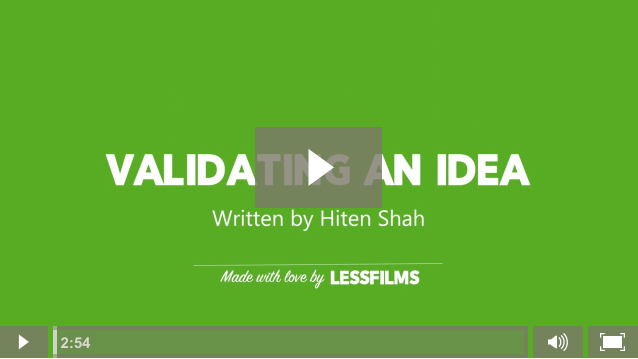 Learn to let go of things that no longer serve you. It’s not giving up, it’s just allowing for new things to come in to your life. ??? #Positivity #Mindset #Quote Inspired? Tag your friends and follow for more #MotivationalQuotes! ❤️

Meet the people who power your project’s success. Be sure to click on each person’s card to find surprising insights about each person.  Learn more >>

Get the REAL scoop on who we are, what we like and all the things we prefer in our own version of 20 questions!  Learn more >>

Wish you could send and reply with text messages directly from INSIDE HubSpot.  See how we’ve built the most advanced SMS tool for HubSpot to work just like email.  Learn more >>

HOW WE WORK WITH YOUR CLIENTS

See exactly how we work with your clients on our specialized projects.  Learn more >>

Let Us Help Your Clients

Think our services don’t cover what you need?  Fill out our general inquiry form and we’ll be in touch.  (Hint:  Faster responses happen in live chat below or just call us!)

WHERE TO FIND US!